Why Multitasking While Driving Isn't a Good Idea 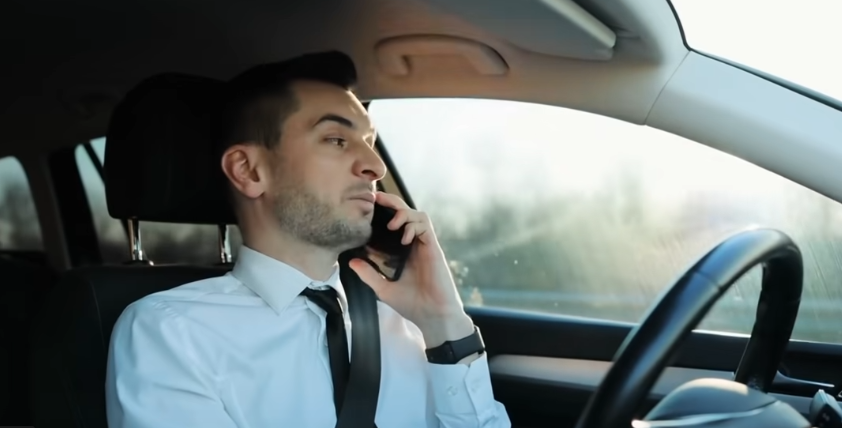 A recent video by the popular YouTube channel SciShow makes use of AgeLab research on distracted driving and cognitive demand.

Over three million people are injured in car accidents every year, and most accidents are a result of distracted driving: people driving while talking or texting on their phones, speaking with a passenger, or adjusting their stereo—among other things. Driving, a complex task in itself, can produce a high degree of cognitive load in human actors, and that load is increased when other tasks are thrown into the mix, reducing driver performance. A too-high workload hinders one’s ability to respond to a sudden threat or problem on the road that requires a quick response like an abrupt brake or lane change.

Measuring cognitive load can help us to better understand how we should design vehicles and road environments to maximize driver safety. AgeLab researchers have developed multiple studies and tools designed to measure cognitive load in drivers.

One such tool, the n-back test, asks participants to participate in a memory recall task while behind the wheel, either in a driving simulator or in an actual vehicle on the road. In one study using the driving simulator, the participants’ heart rates and skin conductance and their ability to manage the driving task were measured while they performed the recall task, finding that increases in those physiological metrics corresponded with increasing task complexity. In another study conducted with drivers on the road, a machine learning program analyzed the driving and physiological data of the participant drivers to produce cognitive workload estimates. The algorithm proved capable of correctly identifying the experience of a high workload at a rate of 90%.

In the future, such an algorithm could be used to inform a warning system that alerts drivers when they are distracted. Especially in cars that are increasingly filled with potentially distractive technology, such a system could be effective for keeping drivers more alert and safer.