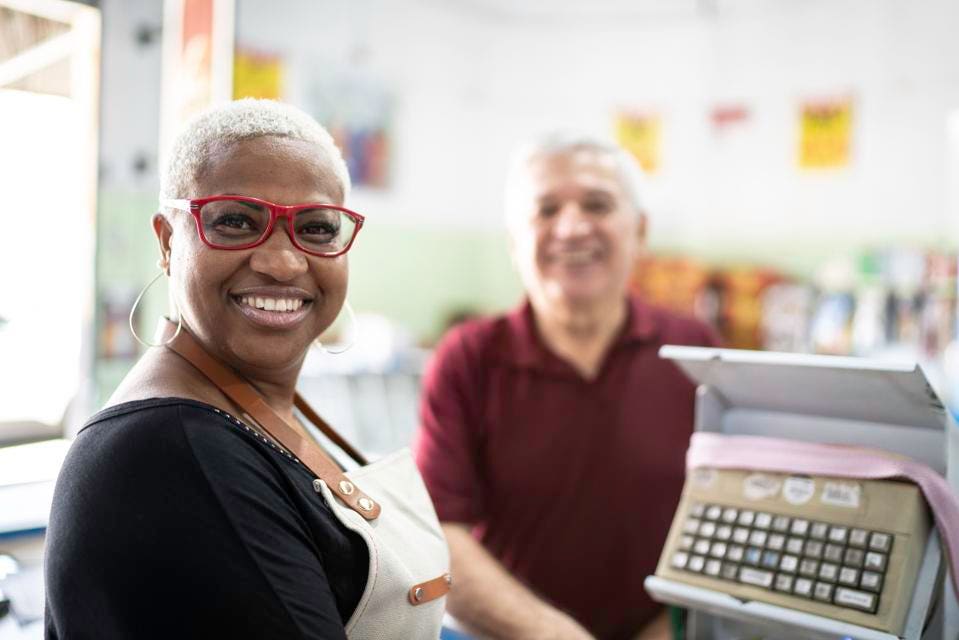 AgeLab Director Joseph Coughlin writes in Forbes on the plight faced by many women in their late fifties and early sixties:

Unlike ubiquitous stereotypical images found on retirement brochures of older Baby Boomers strolling beaches and rolling down bike paths, these women are part of an aptly named, seemingly anonymous, Generation Jones that is still very much working and wanting to work.

These women do not fit neatly into one generation or another but they are caught in between the demands of younger and older generations. They are likely to be the primary caregiver to a partner or spouse — and almost always — the person relied upon by elderly parents and in-laws. Younger Millennial and Generation Z adult children call these women mother, grandmother, and rely on their advice, care, and often their financial support.