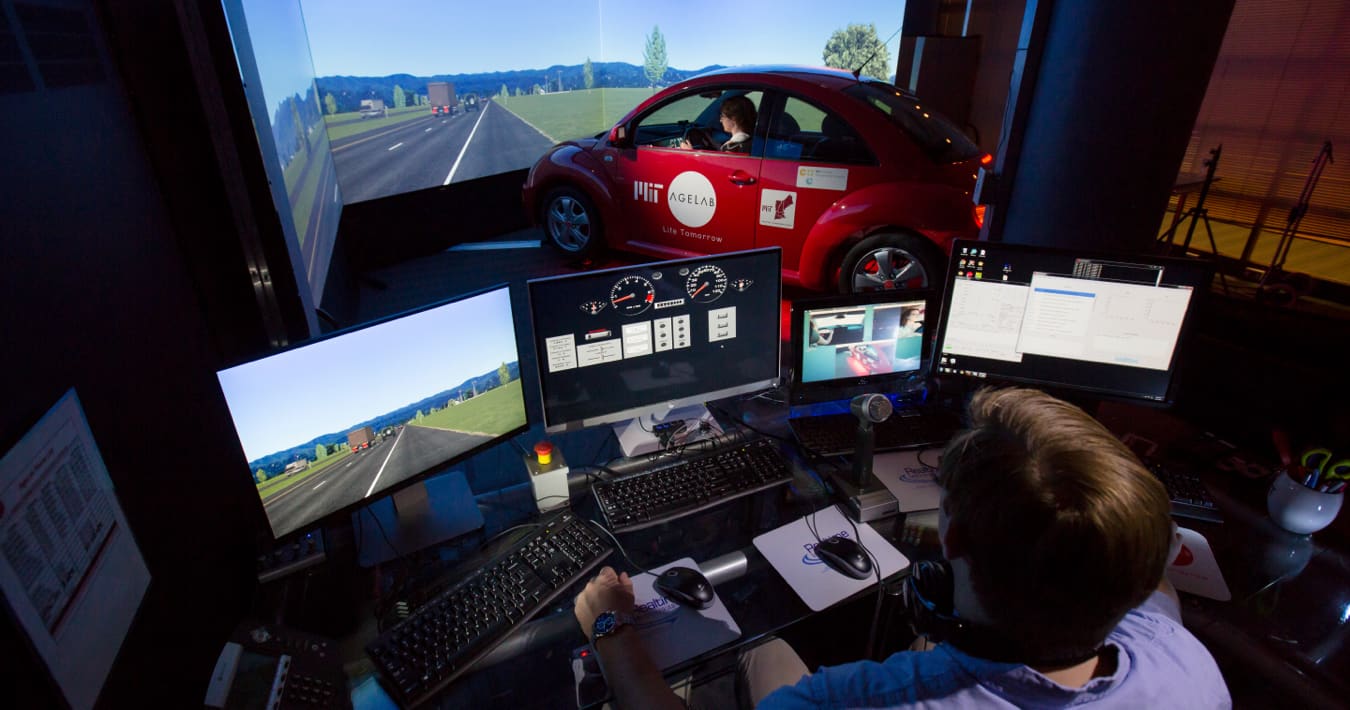 The Delayed Digit Recall n-back task is a calibration method developed by the MIT AgeLab that systematically increases the cognitive demand placed on an individual. The lab has used this task in a series of driver workload and distraction studies.

Paying attention to the road is not a binary operation; drivers can give varying degrees of attention to the task at hand. To simulate this, 0, 1 and 2-back tasks model increasing levels of cognitive load, which in turn result in decreased attention to scanning the roadway. This is intended to model in an objective manner what an individual may experience while, for example, having a phone conversation – even if the phone call is hands-free.

The Delayed Digit Recall n-back task is currently being used in the International Standard Organization's (ISO) TC22/SC13/WG 8 project, Coordinated Studies on the Detection Response Task (DRT), as a surrogate for cognitive demand. Studies are taking place in Germany, France, Sweden, Canada, China and the United States. Earlier work with the task following the protocol developed by the AgeLab was performed in Korea. In a U.S. Department of Transportation - National Highway Safety Administration document, Developing a Test to Measure Distraction Potential of In-Vehicle information System Tasks in Production Vehicles, the 2-back condition of the task was suggested as a “starting point for setting a limit for acceptable ‘dose' of cognitive distraction.”