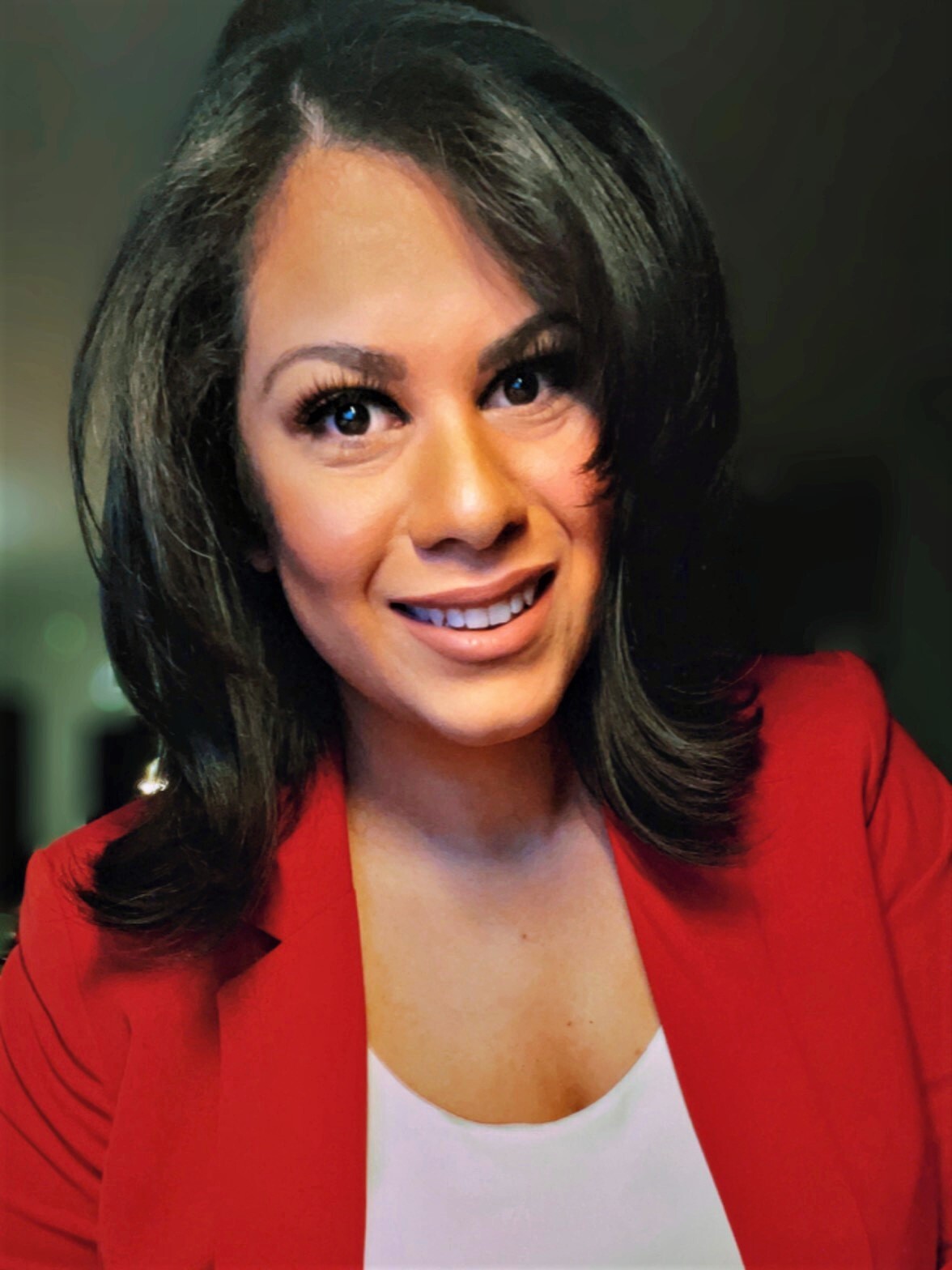 The MIT AgeLab hosted Catherine García, Ph.D., assistant professor of sociology at the University of Nebraska, Lincoln, for the first installment of the Lab’s 2021 Spring Speaker Series.

The speaker series, titled Aging and Equity, features experts who explore the intersections of age and racial and ethnic identity. The series aims to amplify researchers, advocates, and practitioners from different disciplinary backgrounds who are working to understand the realities of historically excluded and underserved communities in the context of aging. The goal of the series is not only to bring critical perspectives to issues facing today’s older adults, but to promote multidisciplinary collaboration and discussion.

Dr. García's research focuses broadly on Latine aging in the United States and Puerto Rico and examines how residential environments, sociocultural factors, and other social factors shape the disease and disablement process across the life course.

In her presentation, Dr. García discussed the effects of social and economic marginalization that Latin Americans commonly face in the U.S. and issues that affect older adults. Dr. García noted that the impact of social determinants of health—such as social engagement, exposure to stress, education, financial strain, and the livability of the built environment—on health outcomes is greater than genetic predispositions and healthcare access combined. Broadly speaking, the Latine population in the U.S. is disproportionately exposed to issues of social exclusion, lack of educational attainment, poverty, and unhealthy neighborhoods. As a result, a focus on addressing social determinants of health is central to improving the quality of life for older adults of Latin American identity.

Dr. García also drew distinctions between Latin American subgroups, including by national identity (e.g., Mexican, Puerto Rican, and Dominican) and birth within or outside the United States. Significant differences in health statistics and social conditions emerged between these subgroups, underscoring the importance of recognizing and accounting for the diversity within a group that is often referred to and measured generally.

The next installment of the Spring Speaker Series will be on April 21, 2021, featuring Dr. Rodney Harrell of AARP and his research on livable communities